Are you an avid Game of Thrones fan? Have you ever marveled at a Harry Potter movie or delighted in the magical realms of Lord of the Rings? If you enjoy these or any other fantasy worlds, we highly recommend a trip to see the Unfinished Church of St. George’s Town. You won’t find any dragons or dryads wondering among the neo-gothic remnants of this enchanting site, but you will be treated to the mystical ambiance of sacred columns and archways that rise from the grass and tower toward the unobstructed vault of the heavens. Though the site appears to be the hallowed ruins of an opulent edifice, the Unfinished Church, as the name implies, is actually the result of a 19th-century construction project that was never completed. When the 17th-century St. Peter’s Church suffered extreme damage during a particularly vicious storm, officials decided to build a new house of worship, rather than spend money repairing the old one. Many locals objected, however, and the ambitious building project was eventually abandoned, leaving the remarkable architectural treasure that now delights thousands of visitors each year. 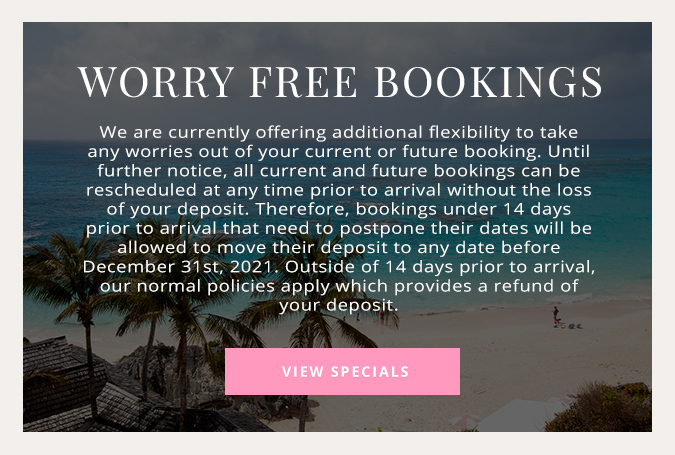 Travel Information:
Covid-19 Update
Learn More
WE'LL BE HERE
WHEN YOU COME BACK

BUT UNTIL THEN, LET'S KEEP IN TOUCH: