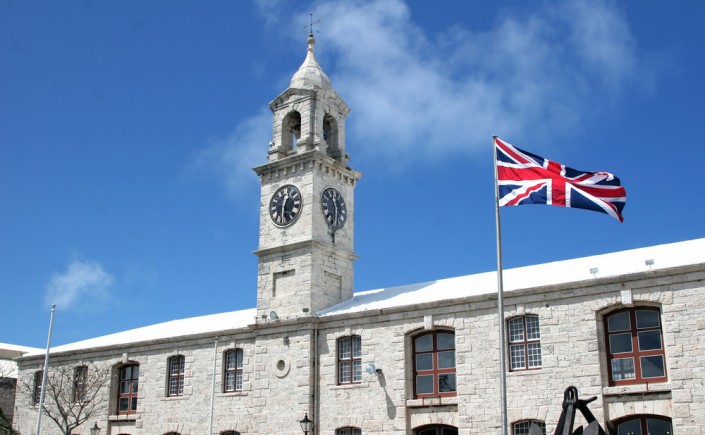 By the end of 19th-century, Great Britain had definitively earned the moniker “the empire upon which the sun never sets." Within the British Empire, Bermuda provided a crucial military and shipping base between North America and Europe, making our tiny island a much larger world-historical force than one might guess. During your stay with us, we encourage you to visit the World Heritage Centre in St. George’s, where an impressive collection of hands-on exhibits, panel discussions, lectures, and other fun and informative events illuminate the lustrous past of our tropical paradise. Exhibits cover such diverse topics as the Age of Exploration; Bermuda’s famous early forts; Bermuda’s relation to Jamestown, the first permanent British colony in North or South America; and the Sea Venture, a 300-ton British ship that sunk off the coast of Bermuda en route to Jamestown in 1609. (Fun fact: the demise of the Sea Venture likely inspired William Shakespeare when he took quill in hand to write The Tempest.) Upstairs, you’ll be treated to a dazzling array of Bermuda-themed art, representing such renowned artists as Émile Verpilleux and our very own Christopher Grimes. World Heritage Centre hours are 10 A.M. to 4 P.M., Monday through Saturday.